Should You Worry About BPAs in Your Food?

Should You Worry About BPAs in Your Food? 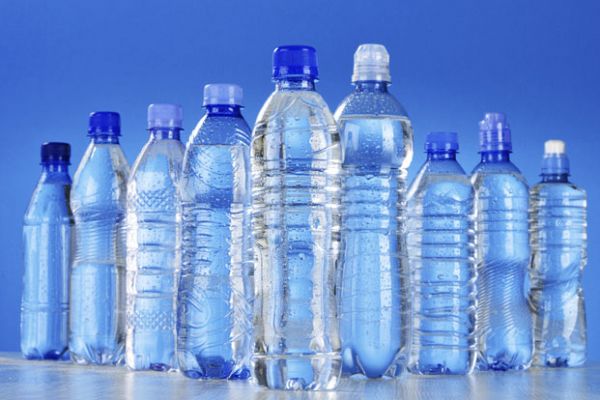 If the answer is “no,” it’s time to get educated. The ubiquitous chemical with proven toxic effects is not only in what we consume, but also what we touch, like paper receipts. Found in plastic bottles and canned food, BPAs may have dire effects, not just on you, but on generations to come. According to a study by the Centers for Disease Control and Prevention, 93 percent of people had BPA in their urine.

Bisphenol-a, or BPA, is an industrial chemical used in many household products and food packages. That’s not all. BPA is also in some dental sealants and fillings, medical devices, paints and epoxy adhesives. It is the primary element in polycarbonate plastic used in the resin lining of most food and beverage cans. It is capable of interfering with the body’s hormones, particularly estrogen. Numerous studies have pointed the finger at BPA as the cause of some serious health woes.

Frederick vom Saal, a biology professor at the University of Missouri, says, “A chemical like BPA reprograms your cells and ends up causing a disease in your grandchild that kills him.”

Like vom Saal, fellow BPA researcher George Bittner, a Ph.D in neuroscience from Stanford University, came to a similar conclusion: “These chemicals have been correlated with so many adverse effects in animal studies, and they’re so pervasive. The potential implications for human health boggle the mind.”

While the federal government has taken some action on BPA by banning it in baby bottles and sippy cups in 2012, the government hasn’t taken action on banning it in other products. Don’t be fooled by products that trumpet on their packaging “BPA-free” because the replacement for BPA is often a similarly dangerous chemical.

Food and Drug Administration officials express “some concern” about potential effects of BPAs on brain behavior and prostate glands in fetuses, infants and young children. Yet the agency says studies with standard toxicity tests show BPA to be safe at current low levels of human exposure.