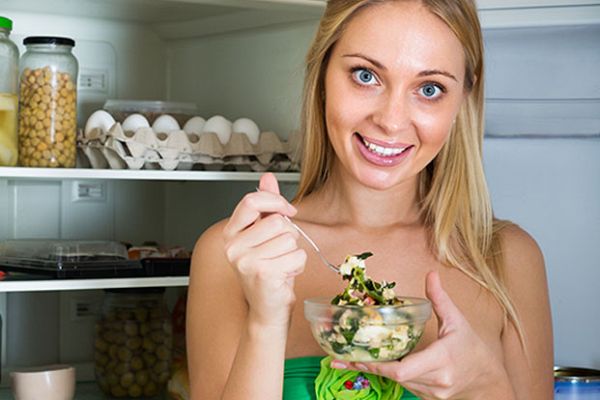 Everyone remembers health class in high school, learning about eating disorders like anorexia and bulimia. Most people know someone who has suffered from these dangerous and sometimes life-threatening eating disorders.

One tenet of treating both disorders includes eating the right amount of healthy food. So how can the answer to two eating disorders be the cause of another?

The newest eating disorder, orthorexia, is an obsession with eating only healthy or “clean” food, and there are no restrictions on calories. Doesn’t exactly sounds like a recipe for disaster, but it is.

The Basics on Orthorexia

Orthorexia is not currently classified as an eating disorder by the American Psychiatric Association in their Diagnostic and Statistical Manual of Mental Disorders (commonly referred to as the DSM-5) which is the authority. However, orthorexia works under the same principles as other disordered eating.

Initially, someone focuses on eating healthy, be it by cutting down on fat, sugar, and salt or by shopping in the organic section of the supermarket. Many orthorexics are vegans or consume a raw diet (eating nothing heated to more than 104 degrees).

Neither veganism nor raw foodism is the cause of orthorexia; they are just the labels applied to certain dietary restrictions that tend also to occur in orthorexia. An orthorexic doesn’t have to be vegan or raw, he or she might eat meat.

With orthorexia, it’s not the habits – it’s the mindset. The difference being, an orthorexic’s interest in sourcing local meat or not eating meals with cooked food becomes such a focus of his or her life that other things suffer as a result. Being discerning about where your food comes from is not orthorexia. Missing important family events or skipping meals because she or he didn’t prepare them him/herself are examples of too much of a good thing.