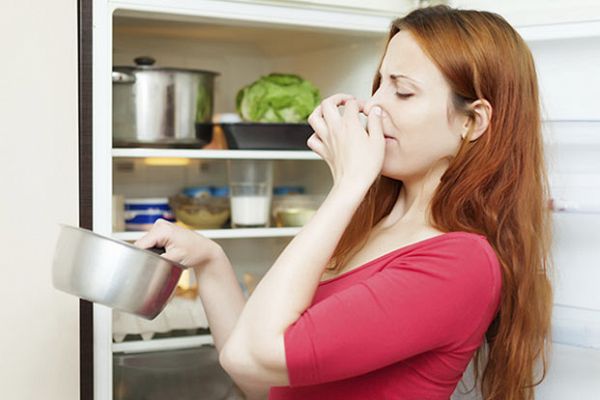 According to foodsafety.gov, one in six Americans may get food poisoning this year. That translates to nearly 48 million people. And food poisoning sends more than 100,000 Americans to the hospital every year.

Food poisoning can affect your health in the long run. That’s because the long-term consequences can include: kidney failure, chronic arthritis, brain and nerve damage, and even death.

So just what can you do to protect yourself from food poisoning at home? Check out these six important tips.

Dairy on the Door

Most of us store milk in the door of the refrigerator. And why wouldn’t we? Our refrigerators come with handy little compartments made for just this.

But did you know that this simple mistake could actually make you sick?

According to EatRight.org, it’s essential to refrain from storing milk in the refrigerator door. That’s because opening and closing the door itself allows warmer air to penetrate the area.