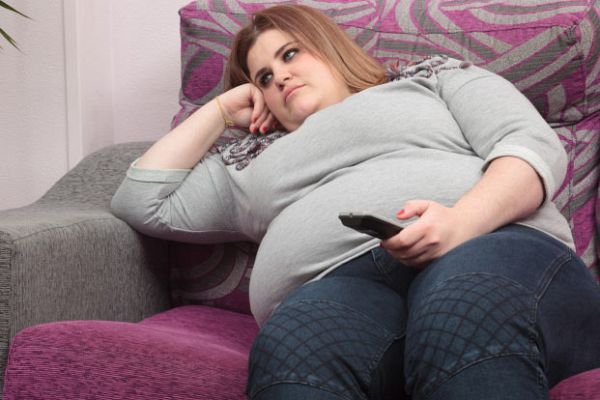 It’s an addictive marathon week. And you’re counting the hours til you have answers to the heart-pounding questions that are driving you wild.

Will Castle and Beckett go caput? How will Meredith reinvent after the tragic death of McDreamy? And what will Annalise Keating do next in her ever-increasing web of lies?

Sure, you’re busy. But with that handy DVR and some creative scheduling, you’ll get all your shows in. After all, you don’t want to miss a thing.

These and so many other shows may be compelling. And most people don’t stop with just three juicy options. In fact, they more than triple this amount of time catching up on TV land dish.

The question is: How much is too much? And can ample amounts of television actually make you sick?

Research has consistently linked time spent in front of the screen with negative outcomes. In fact, this obsession just might affect health.

A report issued by the Journal of the American Heart Association says that adults who spend three or more hours a day watching television may double their risk of premature death when compared to those who watch one hour or less.

“Television viewing is a major sedentary behavior, and there is an increasing trend toward all types of sedentary behaviors,” said Miguel Martinez-Gonzalez, M.D., Ph.D., M.P.H., the study’s lead author and professor and chair of the Department of Public Health at the University of Navarra in Pamplona, Spain. “Our findings are consistent with a range of previous studies where time spent watching television was linked to mortality.”