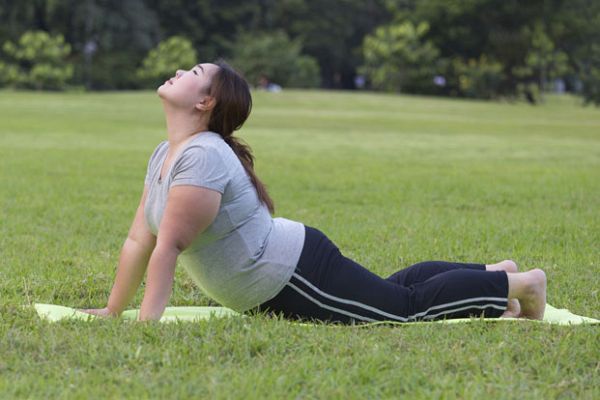 The ironically named author Linda Bacon wrote a book called “Health at Every Size: The Surprising Truth About Your Weight.”  The book caused a sensation with its claims that plus-sized people who ate healthy and did enjoyable physical activity could live well without dieting and weight loss.

Bacon wrote, “Let’s face facts: We’ve lost the war on obesity. Fighting fat hasn’t made the fat go away. And being thinner, even if we knew how to successfully accomplish it, will not necessarily make us healthier or happier.”

The demons of Bacon’s premise include the national preoccupation with food and body size, eating disorders, self-hatred, poor health, and fat discrimination. “Few of us are at peace with our bodies,” said Bacon, “whether because we’re fat or because we fear becoming fat.”

Of course, since billions of dollars in the food, diet, medical and physical fitness industries were at peril, her critics quickly got out the torches and pitchforks as they stumbled over each other to condemn her.

There’s just one thing her critics neglected: studies by the United States government and some members of the medical community seemed to back her premise.

A 2006 study by the United States Department of Agriculture did a study on Bacon’s “Health at Every Size” program. In the study, 78 obese women were divided in half, with one group doing a traditional weight-loss program and the other following Bacon’s edicts. All women in the traditional weight-loss program were instructed in the standard way, to count calories, eat less, and do more exercise.