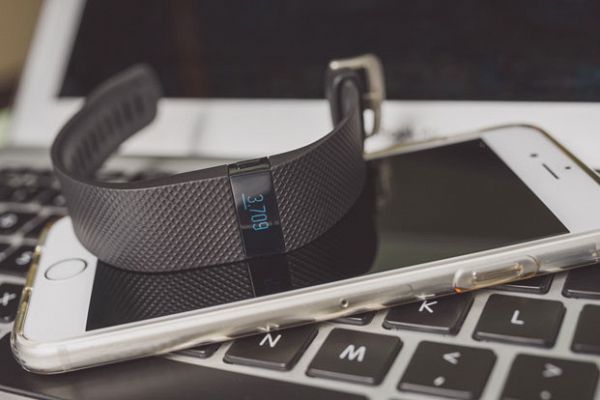 Do you know how many steps you take (or don’t take) in a day? Get a Fitbit and you will. In fact, it’ll become your new obsession.

This handy little device looks like a watch with a colorful twist reminiscent of Swatch watches, which were popular in the '80s. But it has a purpose so much greater, and it’s one that just might change your life.

Fitbits have become all the rage in America. That’s because these trusty trackers can tell you more about your current state of health than you can.

This all begins with step tracking. A personal trainer of sorts, your Fitbit will tell you exactly how many steps you take in a day. And it becomes a game of sorts.

At first, you’ll regard it as a simple piece of data. But as you get into the groove, you’ll look down at these numbers time and time again, pushing yourself to get to the golden number.

So just what is the golden number?

That number 10,000 steps, a figure that has become the standard of walking goals. This translates to a hefty 5 miles (roughly), which most people don’t reach until they’ve been called to action.

"The initial surge and popularity of the 10,000 steps thing emerged when the first pedometers came out," Walter R. Thompson, Regents' Professor of Kinesiology and Health at Georgia University, tells Today. "Most Americans are in the 2,000 to 2,500 steps a day position," he adds.