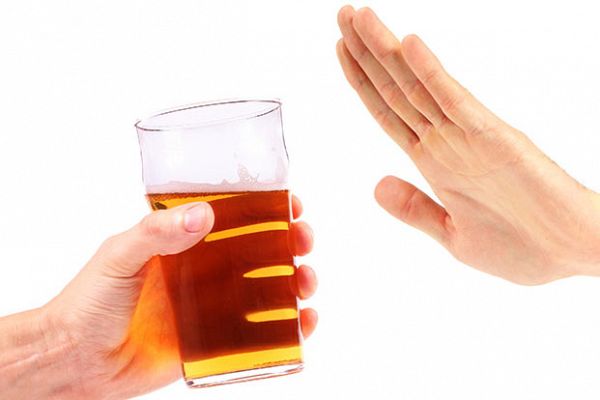 Alcohol is part of the fabric of America. It’s present at birthdays, wakes, intimate dinners, graduation gatherings and sporting events. As the one controlled substance that’s socially acceptable (marijuana may be legal in some states and cities but still has the taint of the forbidden), alcohol is the beverage of choice for celebrations, salutations and memorials.

Alcohol even has health benefits, although the amounts that provide those benefits are far less than most people believe. Still, alcohol in moderation helps minimize the risk of stroke, heart attacks and diabetes. It’s also a social stimulant, making people feel relaxed and friendly. Raising a glass is a time-honored tradition that assures bonding and good times, a practice that’s been around for centuries and available to every race, class, ethnicity and income level.

Yet alcohol also has its dark side, and we’re not even talking about its abuse. It can lead to health problems, serious accidents, harsh words and embarrassing incidents.

The rate of sexual assault is closely tied to alcohol abuse. A conservative estimate from the National Institute on Alcohol Abuse and Alcoholism, a division of the National Health Institute, claims that 25 percent of American women have been sexually assaulted, with half of those incidents involving alcohol consumption by the victim, perpetrator or both.