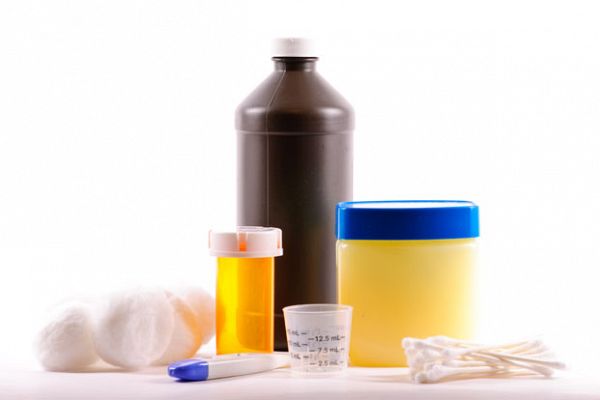 Explore most American home medicine cabinets, and you’ll likely discover a bottle of hydrogen peroxide. It’s long been the standard antiseptic of choice in most homes, used to treat small cuts, wounds, scrapes and burns. Some also use it for mouth irritations, dabbing it on canker or cold sores. The solution releases oxygen that causes foaming, which helps dead skin to come off more easily and cleanses the affected areas.

The use of hydrogen peroxide has been so common as a way to disinfect and treat wounds that it’s somewhat taken for granted that it works. You can find bottles of it in any drugstore or retailer that sells medication, all ready for home use as an antiseptic, as a gargle, to use on clothes and even in hair bleaching.

The hydrogen peroxide routinely used to disinfect small wounds is a compound formulated for home use diluted to of three percent to 10 percent, according to the AOCS, a professional trade organization dedicated to the science and technology of oils, fats, surfactants and related materials.

The AOCS says annual hydrogen peroxide consumption in the United States is in the range of 2.2 million tons.

Other Uses for Peroxide

Hydrogen peroxide also finds application as an antiseptic gargle, a clothes and hair bleach, and an ear wax removal aid. There are so many uses for this solution that many people believe it to help just about any condition. But that would be a wrong assumption, particularly in delicate areas of the body.