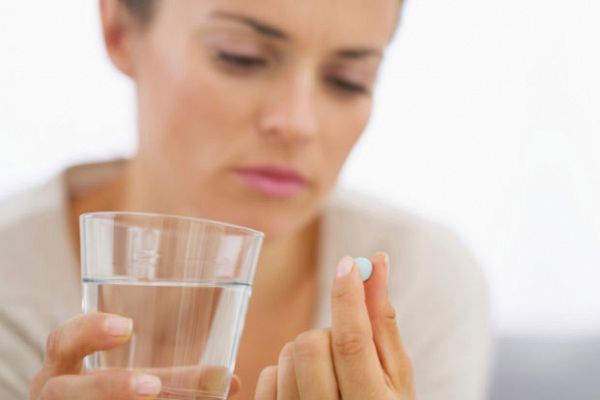 Antibiotics are among the wonder drugs of modern medicine. Their appearances created a new horizon for modern medicine, beating back the bacteria that made every operation a potential problem and treating diseases that were thought to have no cures.

But nothing lasts forever, and that certainly applies to the use of antibiotics. The bacteria that can be killed by them have adapted to their use, developing defenses that allow them to continue to inhabit and damage cells. In many cases, the drugs that formerly defeated them do not work as well or do not work at all to stem their invasion. When that happens, the bacteria are said to become antibiotic resistant, and that leaves patients and the medical community back to searching for new answers to age-old problems.

Some of the blame lies on the human side. Because antibiotics were widely regarded as “miracle drugs” when they were introduced, the tendency to use them skyrocketed. Part of it was patient demand, part of it was busy doctors who prescribed antibiotics based on suspicion of certain conditions before a formal diagnosis, and part was the appearance of antibiotics in the food chain. With such constant exposure, it is little wonder that clever bacteria soon developed ways to protect themselves against antibiotics, and worse, pass along the secrets of that protection as they replicated.

The first strains of antibiotics appeared in the 1940s as a way to prevent infections, and their arrival was greeted with huzzahs by the medical community. Bacteria are everywhere, even inside and on the surface of the body. While many are helpful and some even enhance certain body functions, others are trouble-makers that lead to illness, infections and even death. Killing them eliminated the harm they caused.

But mutations gradually emerged in the bacterial community. After frequent exposure to certain antibiotics, the bacteria can develop defenses.  That is bad enough, but the ability to pass knowledge of defeating a particular drug is what makes the antibiotic resistance a major medical issue.  While such resistance has been anticipated for some time, the overuse of antibiotics and its presence in the food chain has sped up the immunity cycle.