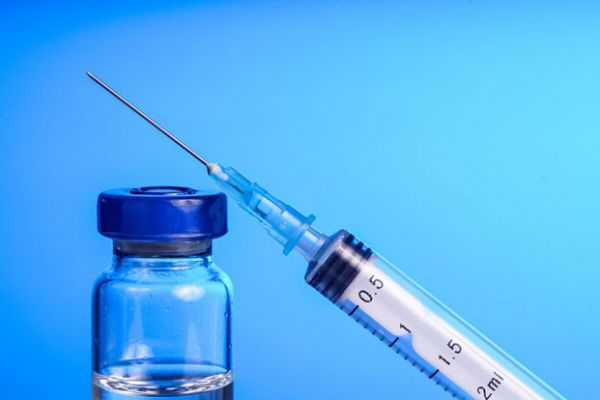 But what if a well-known virus just might be able take out this mortal enemy -- and win?

For those who are too young to remember, polio was a once-feared world epidemic. Swimming pools, lakes and any other possibly infectious places were cleared during polio season due to a risk of transmission.

Polio, medically referred to as poliomyelitis, is a rapidly spreading virus that ultimately can affect the central nervous system. That’s how President Franklin D. Roosevelt – and many others -- became paralyzed.

Though polio still exists, it has nearly been eradicated due to the vaccine itself and a unified global effort to eradicate the virus. In fact, since 1988, the number of worldwide reported polio cases has decreased by more than 99 percent. That’s a reduction from about 350,000 reported cases in 1988 to 359 reported cases in 2014.

The places where polio has is still seen are few and far between. These days, Pakistan and Afghanistan are the only countries with recent polio infections.