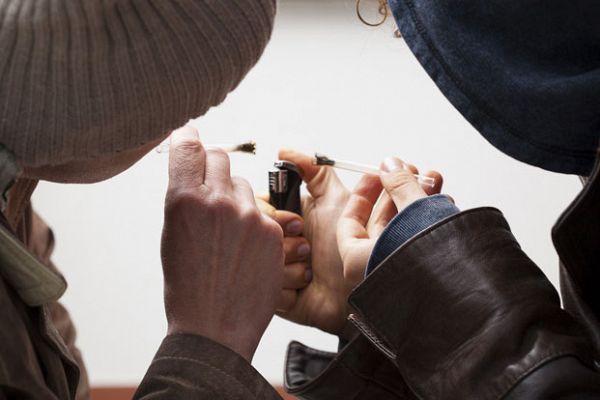 It’s one complex word that no parent of a teen ever wants to think about.

In a world where kids grow up much too fast, drugs are a reality that many parents have to face. And unfortunately, lots of parents are too tuned out to know the signs of a teen with a drug habit.

The good news is that you are not going to be this parent. That’s because you are going to know the truth about drugs -- and how to spot the effects on your teen.

Following is an unabridged guide to the eight surprising signs that your teen is on drugs.

P.S. Remember that teens are weird in general. So if you do suspect drugs, don’t jump to a conclusion right away. Always consult a professional before making a decision that could drive your teen further into the drug trap.

Your kid gets pulled over for going too slow.

If you were a wild one in your teens, you’re going to know exactly where we’re going with this one. When teens are impaired, they’re terrified of speeding because they know they’ll get caught. So to counter this, they drive slower than the speed limit.