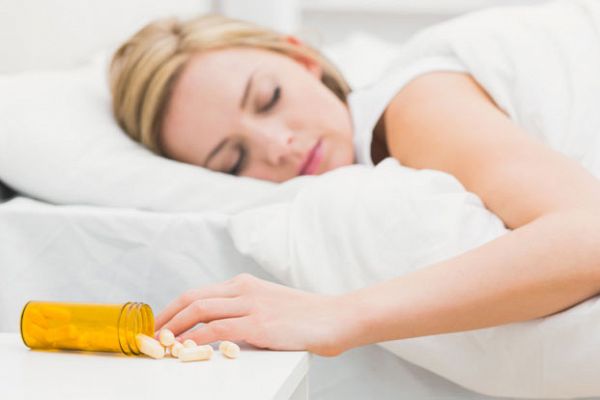 Drug addiction is an ongoing American problem. The users change, the drugs are different, but the issue is the same – a physical or psychological dependency on a controlled substance.

The consequences of drug addiction are costly for both the user and those around him or her. Accidents, domestic violence, crime, lost opportunities and man hours, illnesses, reduced productivity, and wasted lives are all part of drug abuse. Families are shattered or never formed, promising lives are snuffed, and degradation of bodies and psyches are major issues.

There are many signs of drug addiction. Keep in mind that many of them mimic symptoms of illness or other issues. Just because someone has a runny nose doesn’t mean he or she is a cocaine addict, and a lapse in personal grooming may be a sign that they didn’t have change at the laundromat or time to comb their hair.

Also keep in mind that not every drug taken means someone is an addict, although use does open the door to the potential abuse.

The key to seeing signs of drug addiction is a prolonged and significant change in appearance, habits and psychological makeup. When someone who has behaved one way starts behaving completely differently, it’s typically a sign that something is wrong. Many times, that sign is drug addiction.