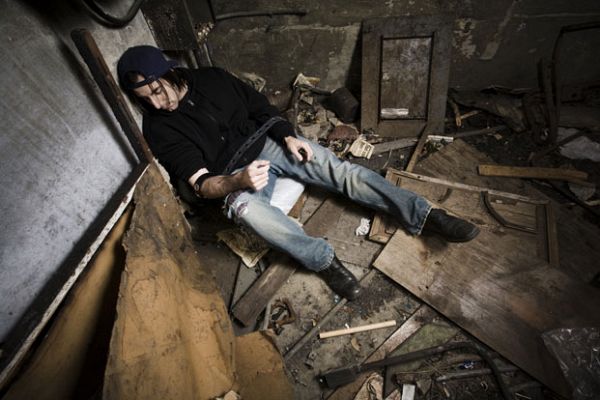 Flakka is not the name of a new hip-hop star. It’s a drug that has made a huge impact on the streets in just a short time, causing psychotic and violent reactions in some users. It’s so bad that it’s been termed “$5 insanity” and “the devil’s drug” by some observers, and it’s a problem that’s slowly spreading across the nation.

Flakka is a synthetic cathinone, a drug technically called alpha-pyrrolidinopentiophenone (alpha-PDP). The drug resembles a white or pink crystal and typically has a foul smell and chemically models another popular street drug called “bath salts.” It is a derivative of the drug cathinone, which is found naturally as part of the khat plant that grows wild in the Middle East and Somalia. There, the khat plant is widely chewed, and its natural effects create a mild euphoria. The synthetic version produces something akin to amphetamines, which amplifies the natural effects into a psychotic rage.

Flakka crystals can be injected, eaten, snorted or vaporized, delivered in an e-cigarette or other pipe. When vaporized, Flakka quickly gets into the bloodstream, and overdosing is not hard to accomplish. But Flakka’s major downside is causing what’s termed “excited delirium,” a condition that can induce raving, hyper-stimulated activity, hallucinations and paranoia, most of it leading to violence, extreme aggression and physical injuries from thrashing about. Some law enforcement officials claim that users are so zonked out that they resemble the zombies popularized in television and movies, unthinking creatures wantonly abusing anything that crosses their path.

Many Flakka users risk heart attacks due to rising blood pressure and body temperature as they ingest the drug. It also can cause kidney damage or organ failure, and some users commit suicide under its influence.