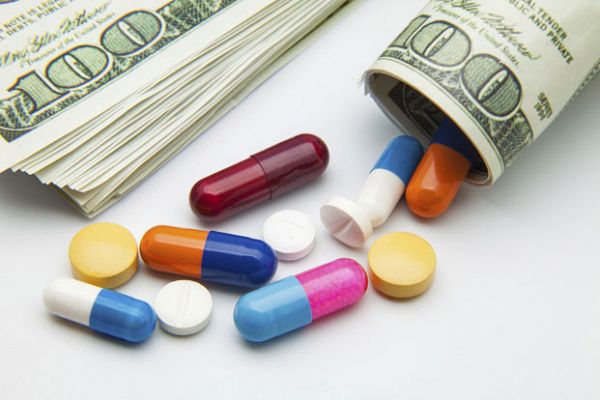 We live in a country where staying alive may be too expensive. That’s the dilemma many citizens who need expensive medications to maintain their health face. And as the population ages, the problem only promises to get worse.

The Centers for Disease Control and Prevention report that nearly half of Americans took at least one prescription drug in the last month, a number that is on the rise. The use of two drugs or more and five drugs or more are also increasing.

The most common drugs used include children's asthma medications, stimulants for adolescents, antidepressants and cholesterol-lowering drugs. More than $250 billion is spent annually, and as new and improved drugs are found, and Baby Boomers enter the prime age of medical issues, that promises to increase.

About nine out of 10 older Americans older than 60 use prescription drugs. High blood pressure drugs like diuretics and B-blockers and cholesterol lowering drugs are the most popular, with more than 40 percent of that group taking five or more prescribed drugs per month. That use can place a heavy financial burden on seniors because of high insurance deductibles and lower incomes.

A pharmaceutical executive recently made headlines when his company raised the rate of a prescription drug pill to $750 per pill. The medication treated a disease that typically afflicts HIV/AIDS and cancer patients who have weakened immune systems, leaving its users potentially facing hundreds of thousands of dollars in additional costs.