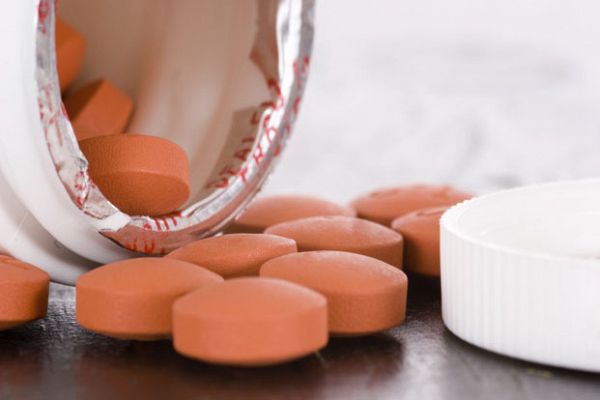 Ibuprofen is found in many medicine cabinets and is somewhat taken for granted as a pain reliever and general anti-inflammatory drug.

But this common pill, available in over-the-counter medications, was once regarded as a true medical breakthrough, the product of long research to find a “super aspirin” that would do more of the things aspirin accomplished without the side effects.

Sold under such names as Motrin and Advil, ibuprofen is technically known as isobutylphenylpropanic acid and is considered a nonsteroidal anti-inflammatory drug (NSAID) that is a common and effective tool against fevers, pain and inflammation.

But for all the good it accomplishes, too much of a good thing can have bad consequences. Because ibuprofen is available without a prescription, many people think that gobbling it has little to no effect on the body, and that if one pill is good, two or three may be better. They could not be more wrong.

The History of Ibuprofen

Ibuprofen is the result of a research program started in the 1950s, finally becoming reality and being patented in 1961 by Boots Company. It was originally marketed as Brufen and was available only through prescription but became an over-the-counter drug in the United States and United Kingdom in 1983 and 1984. It was the first NSAID other than aspirin to be available without a prescription in those countries and is now considered one of the world’s essential medications.

Ibuprofen’s emergence came after several “super aspirin” compounds did not achieve expected results in their clinical stages. Ibuprofen was found to have gastrointestinal tolerability and a short elimination half-life when it was first made available in the UK in 1966 and the United States in 1974.