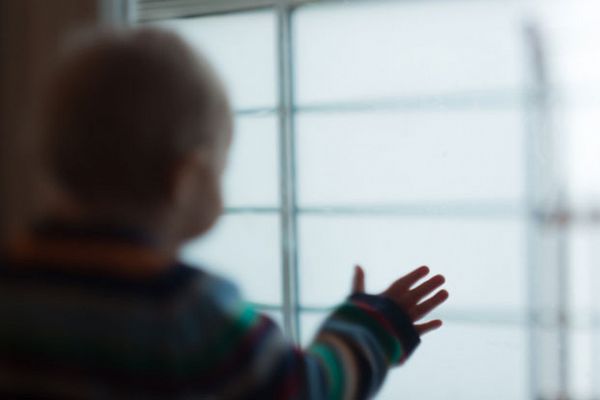 Does My Child Have Autism?

While autism is a frightening term for many parents to hear, Asperger’s syndrome is only on the autism spectrum and does differ from autism. For example, children with Asperger’s syndrome typically function at a higher level than those diagnosed with other types of autism. Individuals affected by Asperger’s syndrome are expected to exhibit normal intelligence levels and mainly age-appropriate language skills. In fact, some of history’s greatest minds supposedly suffered from Asperger’s, including Albert Einstein, Thomas Jefferson, Michelangelo, Wolfgang Amadeus Mozart and Lewis Carroll.

If you believe a loved one may suffer from Asperger’s syndrome, it is important to get educated. Some of the following symptoms could signal a possible Asperger’s syndrome diagnosis and may warrant testing to determine if that’s the case. Keep in mind that the extent or severity of these types of symptoms can vary widely for many patients.