Vegetarian? You May Lack these 4 Nutrients

Vegetarian? You May Lack these 4 Nutrients 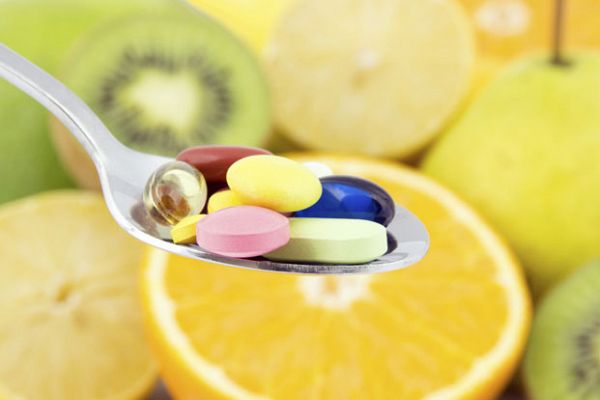 It’s an argument that dates back thousands of years, one that rages to this day among people all over the world.

We’re talking about vegetarians vs. meat eaters, and the argument is usually over which team will reign supreme, to borrow a line from the Iron Chef television show.

Each side fires at the other, citing facts, statistics, polls, conventional wisdom and just plain personal preference. Each side is convinced the other side is full of fanatics, but like political conversations, each secretly hopes to sway the other in coming over to their point of view.

The vegetarians have some powerful arguments. Even though their number if relatively tiny in the United States, vegetarians have no less a friend than the federal government and its statistics-driven machine on their side. Government nutrition reports routinely cite the need for more fruits, vegetables and grains in our diet, and claim that 70 percent of diseases are related to diet.

A study titled “Vegetarianism in America” was published by the Vegetarian Times, a publication that, as you might guess from its title, embraces the practice of not eating meat. The study found that more than 7 million people claim to follow a vegetarian diet in the United States. About 1 million are vegans, those hardliners who won’t even use leather shoes and generally shun anything containing dairy, eggs or gelatin.

The vegetarian community breaks down into various sub-strata. There are those who follow a strict vegetables-only diet. Then there are lacto-ovo vegetarians, who shun meat, poultry and fish but eat eggs and dairy.