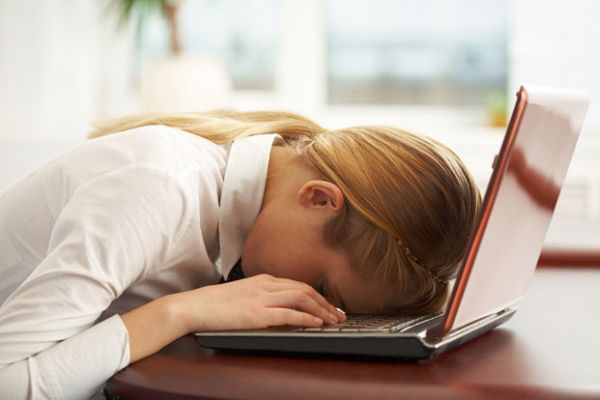 We all know the feeling: dragging ourselves out of bed after hitting the snooze button one too many times, feeling like we’re treading water on our way to the shower and trudging through our day wishing for a caffeine IV to limit trips to the break room. According to Dr. Mary Esther, president of the American Academy of Sleep Medicine (AASM), sleep is as vital to the body for survival as food -- perhaps more so.

According to a sleepio.com article by Dr. Simon Kyle, “Like breathing, sleep is a fundamental human requirement. It has even been said that one could survive for three times as long without food as one could without sleep.”

Sleep deprivation can wreak havoc on the body in a number of ways. Patients with insomnia or those who have been chronically deprived of sleep for the purposes of scientific study have reported many symptoms, including: