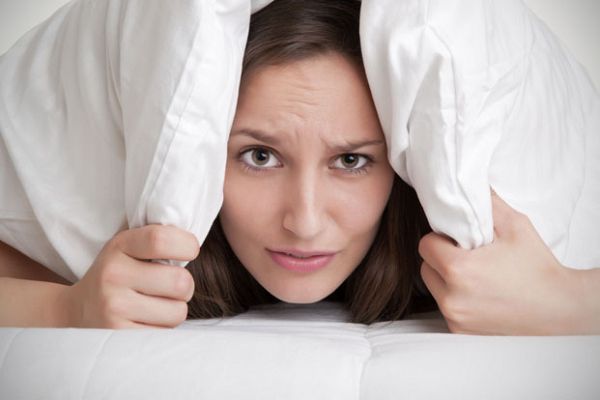 Sleep is the body’s way of recharging. Birds, reptiles and mammals all require sleep, which is a vital part of maintaining health, focus and vigor.

But the brain is actually awake, even during sleep. In the sleep state, stages of brain activity are similar to those that occur during waking hours, and the brain is very much aware of what is going on in the outside environment.

The National Institute of Neurological Disorders and Stroke studies sleep. It reports that more than 50 million Americans have a long-term sleep disorder, with 20 million more suffering from occasional problems falling and staying asleep.

Sleep disorders are serious problems that require a doctor's care, but what about those little idiosyncrasies that occur during those 40 or so winks? Perhaps a partner notices strange behavior or movements – but is it something to worry about?

Why Do We Sleep?

Researchers have no definitive conclusions on why people require sleep. There are theories that sleep helps conserve energy, maximizes the efficiency of caloric intake, boosts learning and brain power, and allows time for the body and brain to restore themselves and make minor repairs, such as repairing brain cells and doing a memory dump of non-essential information.

Scientific research on brain activity while sleeping shows a lot of vital tasks are underway as the remainder of the body rests. In fact, the brain still can respond to questions asked during sleep, even if reactions are a bit slower than during waking hours.