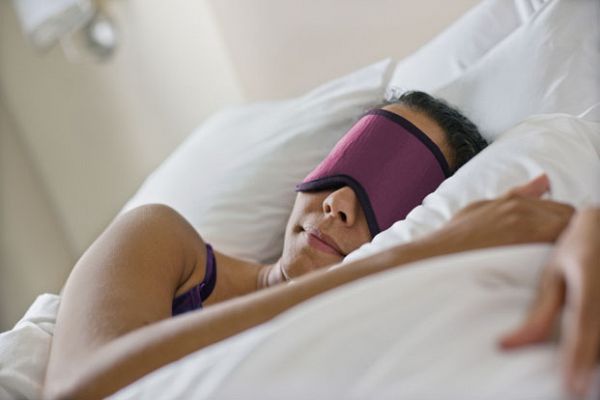 It seems like there are thousands of sleep aids on the market – and perhaps you've tried them all. But what about those so-called "all natural" sleep aids? Here's what you need to know about one of the most popular – melatonin.

The pineal gland in the brain secretes a hormone called melatonin, which helps maintain the body’s internal clock and regulates other hormones.

The body clock, termed the circadian rhythm, is a 24-hour cycle that plays a major role in determining when we go to bed and when we wake up. It’s an ancient trait, no doubt dating to times when it was wise to hunker down because there was no artificial light, and predators abounded.

When it gets dark, your body produces more melatonin, dropping off as the light returns at dawn. That’s why artificial electronic light from televisions and computers can interfere with sleep because the bright lights in the evening disrupt the cycle. Similarly, being deprived of daylight also can throw the body clock off, which accounts for problems like jet lag, shift work health issues and other disturbances.

Melatonin is more than a sleep inducer. It also controls female reproductive hormones, determining when a woman will menstruate, the duration and frequency of menstrual cycles, and when menopause should begin. Some studies have indicated that pre-eclampsia, a pregnancy complication, may be tied to lower levels of melatonin.

As we age, sleep patterns change, and research has shown that melatonin may play a role in that shift. Children have the highest levels of melatonin, and there is a gradual change in that as we age, getting down to the point where some elderly may experience sleep problems and wake up earlier than when younger.

Melatonin also has antioxidant properties and is believed to strengthen the immune system.