Is It a Tumor? Find Out

Is It a Tumor? Find Out 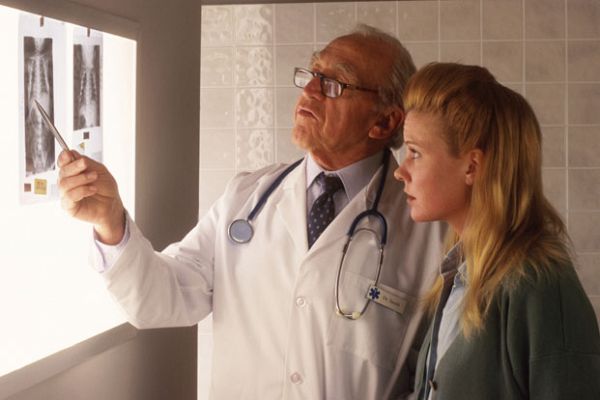 Most of us are familiar with Arnold Schwarzenegger’s famous line in the 1990 comedy Kindergarten Cop. In reality, tumors are no laughing matter. They can be downright deadly in some cases. But before you dive headfirst into a state of panic, it’s important to know the facts.

A tumor is a swelling in the body, generally without inflammation, caused by abnormal tissue growth. The good news is that most tumors are benign, including those found in the breast. While this means it’s likely you don’t have cancer, it’s important to be proactive and follow up on anything suspicious. A trip to the doctor is in order for further exploration and diagnosis.

Probably Not a Tumor

Is it or isn’t it? One of the first steps is determining if you even have a tumor. Another reason not to worry unnecessarily, prior to seeking medical help, is that you may be confusing an abnormality in your body with a tumor when it is really something else.

For example, what you self-diagnose as a tumor may be a cyst, a fluid-filled sac that feels like a soft grape. Commonly found in the breasts, a cyst may wax and wane, according to a woman’s monthly menstrual cycle. But if it lasts more than a month, consult a doctor for an ultrasound or fine-needle aspiration.

A cyst found in the genital area may be the result of a blocked oil duct. Or a cyst may arise from inflamed joints or tendons as a result of injury or degeneration or a metabolic condition like high blood fat levels (hyperlipidemia) that can causes masses resembling tumors.

According to the Cleveland Clinic, an infection or abscess may be the most common cause behind a mass mistaken as a tumor.