The Pros and Cons of Being an Older Man

The Pros and Cons of Being an Older Man 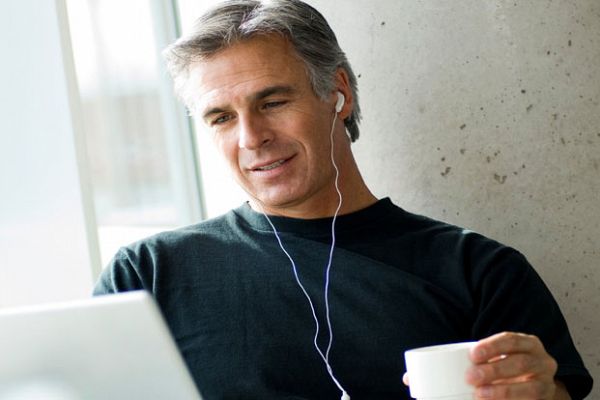 It’s no secret that your guy is getting older. His demeanor is definitely different. He’s more polished, giving off an air of confidence that wasn’t there in his 20s. And maybe he looks like a silver fox -- glowing in a shiny gray exterior. That is, if he has hair at all. (Kudos if your guy has kept his locks.)

But how are these changes REALLY affecting him? In other words, what are the pros and cons of being an older man?

Your guy finally knows who he is.

Midlife crisis is an age-old buzz term. But our guys seem to have the polar opposite attitude. In fact, they’ll tell you they know exactly who they are. And they’re 100 percent fine with it.

This means he knows how to separate life’s trivial moments from the real deal.

“Things like driving the coolest car, hanging with the ‘right’ people, wearing the most stylish clothing and picking up women at a singles bar are no longer on the priority list,” says Rick Owens, 50. “I don’t have to deal with all the drama that goes on when one is younger.”