The Best Ergonomic Devices for Work

The Best Ergonomic Devices for Work 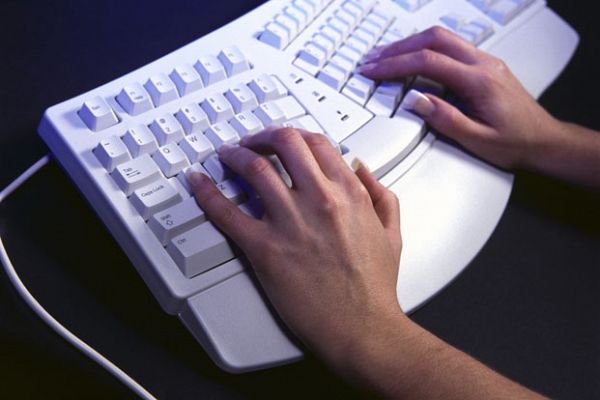 The United States Occupational Safety & Health Administration reports that musculoskeletal disorders are the most widespread work-related injuries in the country. Such injuries as carpal tunnel syndrome, tendonitis, trigger finger, tendonitis, rotator cuff injuries, and back strains and lower back pains are among the injuries suffered by workers on the job.

The Occupational Safety & Health Administration agency, which is charged with worker and workplace conditions, regulations, and enforcements, claims that nearly 2 million workers per year have a musculoskeletal disorder, resulting in 600,000 workers losing time from work. While most of the injuries keep the afflicted away from work for about seven days, some can keep them out for months and even cause permanent disability. That results in losses estimated at $15 billion to $18 billion per year in direct costs and extrapolated losses estimated at more than $45 billion.

The Bureau of Labor Statistics reports that the industries with the highest incidents of musculoskeletal disorders include transportation, health care, warehousing, wholesale trade, retail and construction. Such jobs as nursing assistants, janitors, registered nurses, stock clerks, production workers, retail salespeople, maids and housekeepers, and police and firefighters are among the occupations most vulnerable to musculoskeletal injuries.

In a 2011 survey, 33 percent of all worker injuries and illnesses could be traced to musculoskeletal disorders.

One of the ways that businesses try to cut down on work-related injuries is through the study of ergonomics, which is defined as studying work and fitting people to the job tasks they are bested suited to perform. By fitting the worker to the job, ergonomics can cut down on many work-related injuries. Such simple steps as adjusting the design of workstations, the location of controls and displays, the use of safety devices, and the creation of proper chairs with adjusted heights can go a long way toward cutting way down on musculoskeletal disorders.