5 Ways to Avoid the Norovirus

5 Ways to Avoid the Norovirus 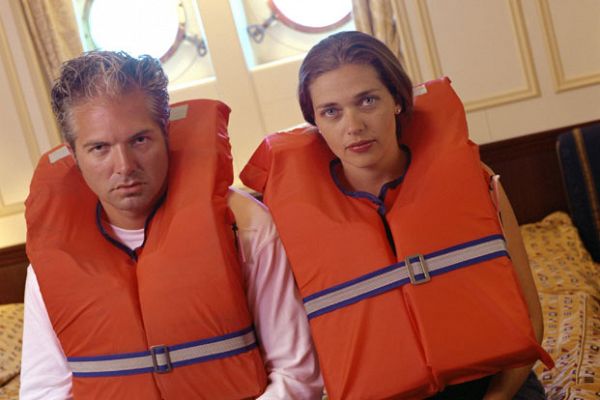 It’s called the "cruise-ship virus" by media looking for a catchy headline. But the norovirus is caught by more than vacationers – it’s the most common cause of stomach flu in the United States.

Sometimes called acute gastroenteritis or viral gastroenteritis, the infection is tremendously contagious, hence its nickname for its propensity to sicken an entire group in a confined space -- like an ocean liner -- quickly.

The norovirus strikes without a lot of warning. It usually announces itself with vomiting or severe diarrhea that arrives about 24 to 48 hours after you catch it. Once you have it, expect three days of misery, with vomiting and diarrhea accompanied by severe abdominal pain, general weakness and aches.

Most people recover with minimal intervention that includes rest and over-the-counter medications. But the elderly, people who are already ill with an underlying condition, and small children – can be particularly at risk. Dehydration and mineral depletion from diarrhea and vomiting can take its toll on these vulnerable groups, sometimes requiring more intensive medical attention.

Because the virus seems to strike enclosed areas – cruise ships, nursing homes, hospitals, schools and hotels – getting it is a matter of avoiding the wrong place at the wrong time. Consuming contaminated food or water, touching your mouth or nasal passages after contact with contamination, or physical contact with a person who already has the norovirus are three ways the virus spreads.

Once it can be transmitted, it’s a hard virus to corral. The bug is resistant to hot and cold temperatures, and a lot of disinfectants have no effect on it. Thus, it thrives until its shelf life expires, bringing a parade of misery to those who encounter it.