Home Fires: Are You Prepared?

Home Fires: Are You Prepared? 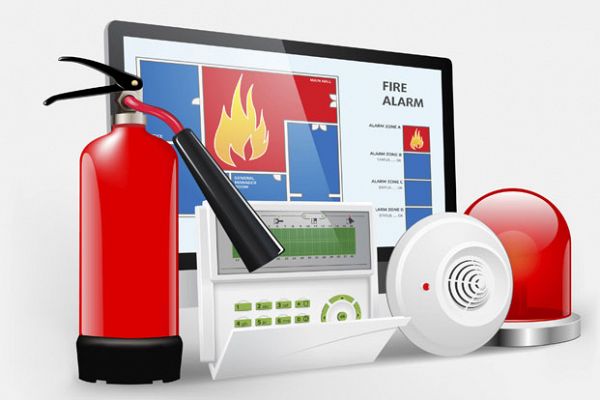 In the United States, more than 2,500 people are killed, and 12,500 people are injured each year in home fires, according to the National Fire Protection Association. That adds up to property losses estimated at just over $7 billion.

Unfortunately, most people don’t have a plan if a fire breaks out in the home. That’s why it’s important to prepare for worst-case scenarios should a home fire strike. Having a plan of action in place can mean the difference between life and death in an emergency, particularly if it strikes in the middle of the night.

Many home fires are the result of faulty wiring or some other unforeseen flaw. That’s why a good place to start is to review and inventory your home’s furnishings and appliances, making sure that nothing with a frayed cord or other damage is plugged into the electric grid. Part of that inventory should include making sure you don’t have any particular outlet overloaded with plugged-in devices, even if you have an extension cord.

While you’re touring, make sure no electrical wires run under your carpets or touch potentially flammable curtains or other fabrics.

Because many fires happen at night, you’ll need the warning of a smoke detector to alert you to potential problems. Many fire victims die of smoke inhalation (in fact, asphyxiation is the leading cause of death in fires by a three to one ratio) because fires spew poisonous gases that can render a sleeper into a deeper slumber.