5 Things to Know About Stomach Ulcers

5 Things to Know About Stomach Ulcers 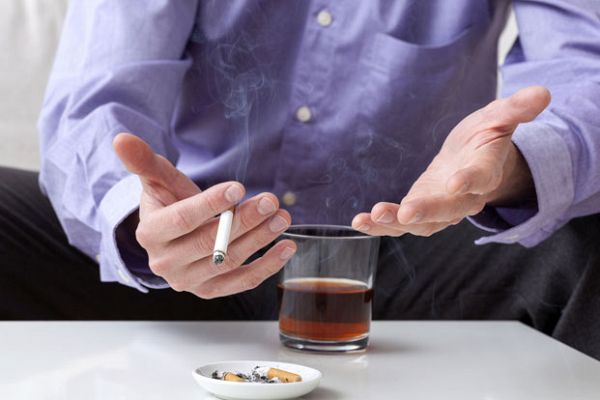 What anyone who has one will say is that it usually starts with burning pain, which can last for hours in some cases, and causes misery in the afflicted.

The condition is common. U.S. News & World Report claims 500,000 new peptic ulcer cases occur each year, affecting about 5 million people at any specific point, with about 25 million people expected to have an ulcer condition at some point in their lifetime. Most are 25 to 64 years old, with the direct and indirect costs of treating the condition estimated at $10 billion collectively per year.

The good news is that there are fewer incidences of ulcers; the primary bacterial cause has decreased, thanks to effective over-the-counter medications.

There is no specific reason people get ulcers. Some say stress and spicy food cause them, and while those factors can aggravate the condition, they are not the cause.

An ulcer develops because of an infection with Helicobacter pylori (H. pylori), bacteria that causes an imbalance in the digestive fluids in the stomach and the duodenum, the first part of the small intestine. The acids that normally digest food instead turn on the walls of the stomach, the esophagus or in the duodenum itself. Long-term use of nonsteroidal anti-inflammatory drugs (NSAIDs) like aspirin or ibuprofen also can damage the stomach.