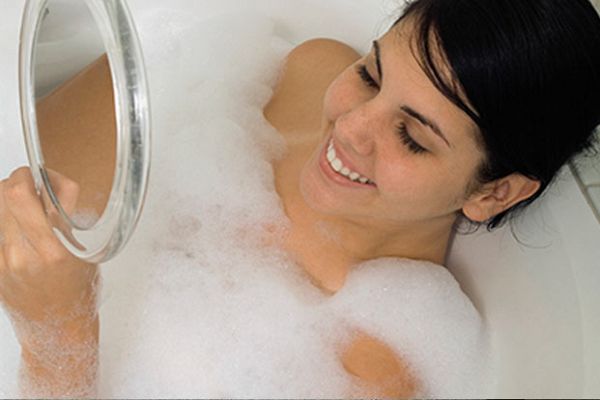 Jenny Matarelli Shimon had always had a good sense of self. She knew her strengths and felt comfortable in her own skin. But then a routine mammogram changed everything.

At 40, it was her first. She didn’t think much about it. Why would she? The only breast cancer in her family had been found in her elderly grandmother.

The first surprise came in the form of a callback for a second mammogram. Something just wasn’t right. However, it didn’t stop there.

A biopsy and tests revealed the terrifying diagnosis -- Jenny had breast cancer. In an instant, her life was turned upside down -- and so was her sense of sexy.

On May 13, 2015, she said goodbye to the physical security of completeness that she had always known. Jenny had her left breast removed and reconstruction performed.

Though reconstruction helped to ease the adjustment, she was forced to face a new reality. That reality was how to find a renewed sense of sexy.

The truth is that our bodies change -- whether it's the result of disease, like Jenny’s, or a simple struggle with the changes of age. This can make it darned near impossible to feel sexy at all.

That said, finding your inner sexy is definitely achievable. Following are eight tips that women just like you want you to know.