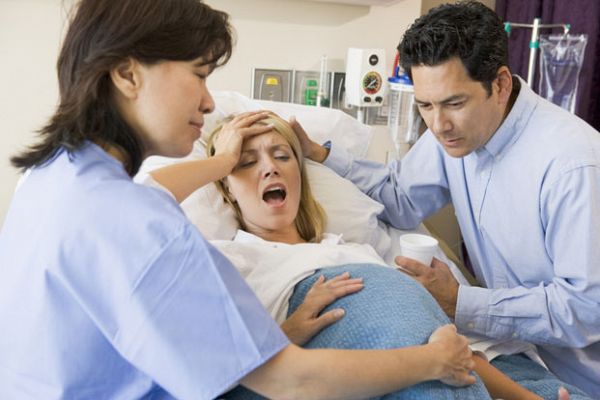 Attempting a vaginal birth after having a baby through a C-section is possible for some women, despite common beliefs.

Although some doctors will try to discourage it, research shows that 60 percent to 80 percent of women who attempt a trial of labor after a C-section (TOLAC) successfully give birth naturally. Of course, that also means that four out of 10 women were not successful and ultimately had a C-section.

There are some exclusions. A high-risk uterine scar can eliminate you as a candidate for a VBAC. Additionally, some hospitals don’t accept VBAC candidates, citing a lack of staff and resources capable of handling an emergency C-section. If you’ve had a uterine rupture during a previous pregnancy, you’re also ruled out, and if you have a vertical incision in the upper part of the uterus (sometimes referred to as a classical incision), you may also be excluded because of fears of a uterine rupture.

There are many advantages of VBAC. Vaginal delivery comes with a shorter recovery time and a shorter stay in the hospital. You will also get a quicker return on stamina and energy than after surgery. Plus, a vaginal birth is less expensive than a c-section.

There are also future considerations to make. If you plan to continue having children, the VBAC will help avoid the risks of multiple cesarean deliveries.