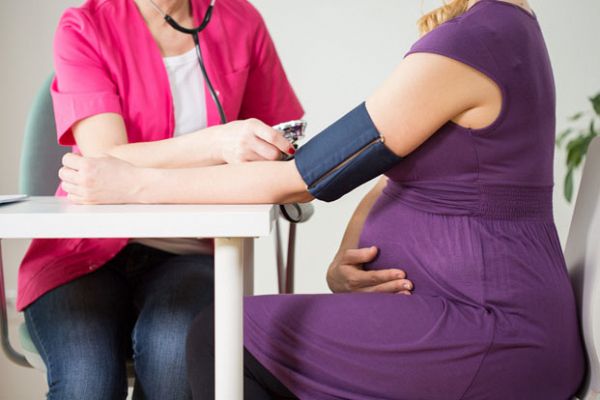 We associate pregnancy with happy times filled with laughter, showers and congratulatory cigars. But what happens when things go awry?

Not only do fatal pregnancy complications still exist, but they are also on the rise. According to the Centers for Disease Control and Prevention, an estimated 18.5 mothers died for every 100,000 births in 2013, compared with 7.2 in 1987. In fact, the number of women in the U.S. who die in childbirth is nearing the highest rate in a quarter-century. The United States is among just eight countries, including Afghanistan and the Sudan, where the rates of dying as a result of pregnancy or childbirth are increasing.

It’s no secret that Western lifestyles are having an effect on cardiovascular health in general. But did you know that these statistics can play a role in death due to complications associated with pregnancy?

According to Medscape, “Cardiovascular disease is the leading cause of death generally and the most common cause of death during pregnancy in industrialized countries.”