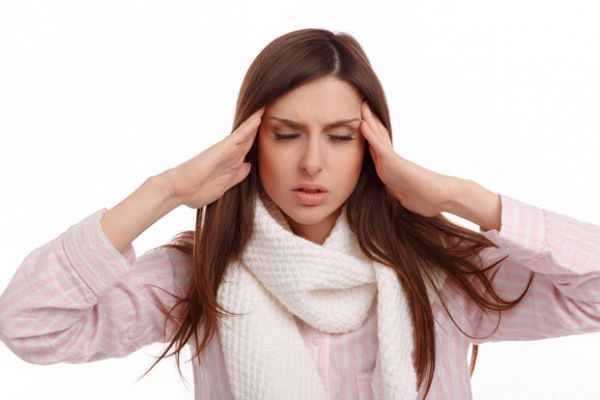 Women refer to it as the “M” word. They’re talking about menopause, a change of life issue and one of the signs that the party is over -- at least the fertility part.

Hot flashes, which are short periods when the body overheats and produces extreme temperature increases and occasional excessive sweating, are particularly troublesome for women. If they occur at night, they may result in what’s called “night sweats,” in which deep sleep is interrupted and the woman awakens in a bed dampened by sweat, an unpleasant occurrence.

Because our society places so much emphasis on youth and vitality, the onset of menopausal symptoms can be traumatic for women. In the perimenopause period, the time before the full onset of menopause, the symptoms -- including hot flashes, vaginal dryness, loss of concentration and others -- may appear sporadically and arrive as soon as the mid-30s for some, the early 40s for others.

The first time a hot flash occurs may be taken as a sign that menopause is just around the corner for some women, which is not exactly true. Keep in mind that full-on menopause only occurs after a 12-month cessation of menstrual periods, which means that the occasional hot flash or another symptom is not necessarily the precursor to full menopause.

In fact, many times a hot flash is not necessarily a hormonal issue but is wrought by some other change or condition going on in the body. Here are some examples of things that may induce a hot flash that is not exactly related to perimenopause or menopausal issues.