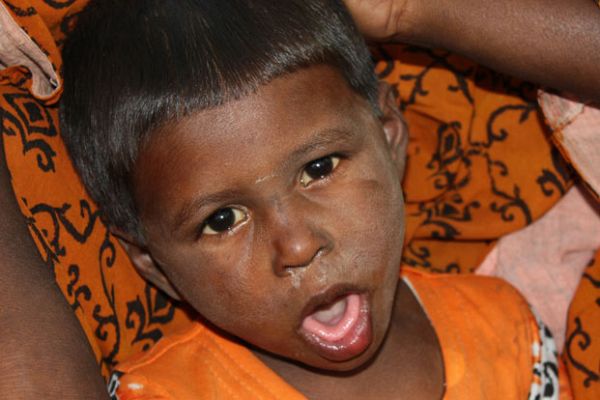 Leprosy is a disease that has been known since Biblical times. This infectious condition, which causes skin sores, nerve damage and progressive muscle weakness, takes its name from the Latin lepra, which means "scaly." This disease has had a serious stigma throughout history, which has been a barrier to self-reporting and early treatment.

Leprosy is a bacterial infection caused by Mycobacterium leprae. This disease has a long incubation period, taking between five and 20 years from infection until the appearance of symptoms, which can make it difficult to know where or when someone contracted the illness. Children are more likely than adults to get the disease.

Leprosy is classified into six forms based on the severity of symptoms on a scale called the Ridley-Jopling system, which is outlined on MedicineNet:

●     Intermediate leprosy: This form is characterized by flat lesions that may heal on their own. In some cases, this type of leprosy can progress to a more serious type.

●     Tuberculoid leprosy: Characterized by flat lesions, some of which are large and numb and some involve the nerve. The condition may go away by itself, persist as it is or may become more severe.

●     Mid-borderline leprosy: Characterized by reddish plaques, some degree of numbness and swollen lymph glands. Again, the condition may regress, stay the same or become another type of leprosy.