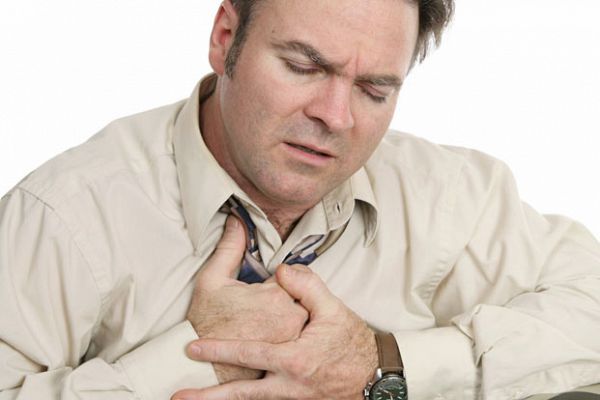 According to the COPD Foundation, this disease affects as many as 24 million Americans, or about 6.3 percent of the population, although only about 11 million have been diagnosed with it. This disease causes serious, chronic disability and leads to early death, especially in women, who are being diagnosed with COPD at faster rates in recent years.

According to the American Lung Association, COPD is a progressive lung disease that is caused by inflammation and thickening of the airways, along with the destruction of the lung tissues responsible for oxygenating the blood. Between 80 to 90 percent of COPD patients develop the disease as a result of cigarette smoking. The disease may also be caused by environmental pollutants such as workplace irritants like dust and fumes and air pollution.

COPD limits the body’s ability to get oxygen to the body tissues and makes it harder for the body to eliminate the carbon dioxide that builds up in the tissues. As the disease progresses, patients find it difficult to remain active because of difficulty breathing, which causes fatigue with the most basic of daily activities.

Within healthy lungs, bronchial tubes branch into small tubes called bronchioles, which end in small sacs called alveoli. Capillaries line the walls of these small air sacs, taking in oxygen and expelling carbon dioxide through a process called gas exchange. Patients with COPD have lungs that are less able to complete this process for a number of reasons:

-       The bronchioles and alveoli lose their elasticity

-       The walls of many of the alveoli are destroyed by pollutants, from cigarette smoke to workplace pollutants