Head to Toe: How MS Affects the Body

Head to Toe: How MS Affects the Body 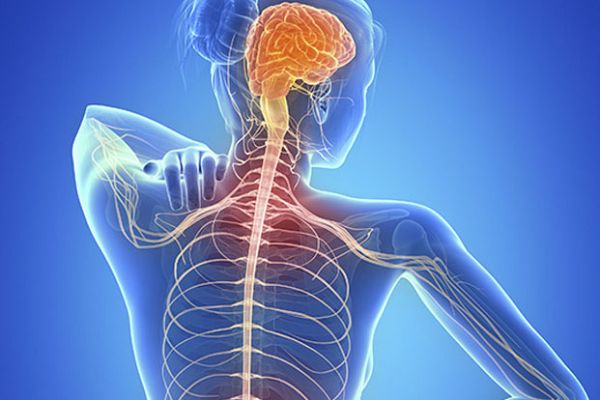 Multiple Sclerosis (MS) is an autoimmune disease that affects more than 2.3 million people worldwide, with more than half a million Americans currently living with the disease. Women may be as much as three to four times more likely to develop MS as their male counterparts, but other factors, including genetics, age, ethnicity and geographic location also contribute to risks of developing the disease.

This disease causes a progressive degeneration of the myelin sheath and the nerve fibers in the central nervous system (CNS), which can lead to a wide range of symptoms.

According to the National Multiple Sclerosis Society (NMSS), about 80 percent of MS patients will experience fatigue that can become severe enough to interfere with daily responsibilities at home and work. This may be the most common symptom associated with MS and one of the earliest notable signs in a patient who has otherwise been healthy and had no or minimal physical limitations in the past.

MS causes the immune system to attack the myelin sheath that insulates and protects the nerve fibers, and, eventually, the nerve fibers themselves. As the myelin is attacked, it causes scarring, also called sclerosis, which can cause signals to and from the brain to become scrambled or not be transmitted at all.

This interruption in signal transmission can affect the body’s organs, muscles and tissues, which can lead to a number of characteristic MS symptoms, including numbness, dizziness, memory problems, personality changes and depression. Mood changes can be a result of the disease or a secondary condition that arises from the stress and frustration of living with the disease. While headaches are not a common MS symptom, some patients will develop chronic or regularly recurring headaches as one of the symptoms of the disease.