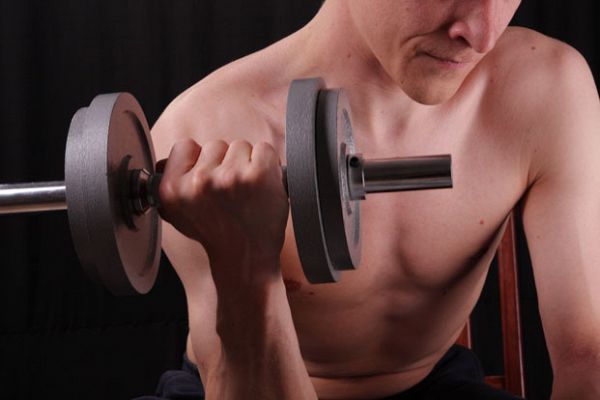 You’ve seen the commercials if you watch any football game, listen to any radio broadcast, read a magazine or otherwise engage in society. Low testosterone is an epidemic, one of the greatest challenges American men face.

Of course, the claims are always made by an organization that wants to sell you the cure. That’s why Bloomberg Businessweek reports that sales of testosterone drugs could hit $5 billion by 2017; 3 percent of American men aged 40 and older have been prescribed testosterone replacement therapy. That figure doesn’t count the millions who may have tried an over-the-counter supplement. The American Diabetes Association reports that more than 13 million men have low testosterone levels

Why the concern over low testosterone? The advertising about the condition surely stimulates some panic, and the symptoms are certainly ones that no man really wants.

Men with low testosterone exhibit a host of uncomfortable and embarrassing symptoms, including low sex drive, depression, erectile dysfunction, fatigue, inability to concentrate or remember things, moodiness, irritability, loss of muscle strength, and increased body fat. Other symptoms include a decrease in hemoglobin, thinning of the bones and a feeling that you’re missing something. The last condition usually stems from watching the advertisements, where testosterone therapy is promoted as a fountain of youth that will bring success, money and beautiful women.

In a culture that exalts power, vitality and sexual attraction, the loss of those attributes means men who suffer from low T are losers, or so the advertisements would infer. That is a powerful message and an extreme burden to bear if it is internalized.