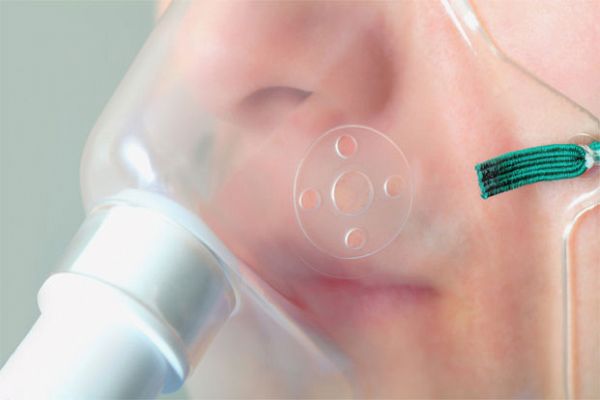 Emphysema is a progressive lung disease that damages the air sacs of the lungs, gradually making breathing harder to accomplish. It is part of the collective of diseases known as chronic obstructive pulmonary disease, or COPD.

More than 4 million adults have emphysema, and while not everyone dies from the disease, it has touched many lives, including such other celebrities as Loni Anderson, Danica Patrick and supermodel Christy Turlington, all with relatives who have the disease.

Because there is no cure for the disease, the best hope is to manage and control its advancement. Smoking is believed to be the most prevalent cause of emphysema, so stopping that habit is typically the first tactic employed in halting its spread.

While a cure remains elusive, here are some effective ways to help patients manage the disease:

1) Bronchodilators -- This drug provides coughing relief and can help with breathing issues by relaxing the constricted airways, creating bigger pathways for airflow.

2) Inhaled steroids -- These are aerosolized corticosteroid drugs that are inhaled, much as nasal decongestants are used. They will relieve shortness of breath, but they have side effects, including weakening bones and increasing the likelihood of developing of high blood pressure, diabetes and cataracts.