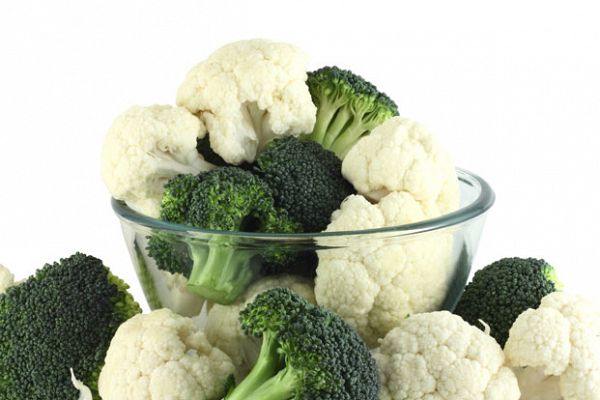 If you’ve been diagnosed with IBS, you’re definitely not alone. This common condition disrupts the lives of millions.

According to the International Foundation for Functional Gastrointestinal Disorders (IFFGD), “irritable bowel syndrome (IBS) is the most common functional gastrointestinal (GI) disorder with worldwide prevalence rates ranging from nine to 23 percent and U.S rates generally in the area of 10 to 15 percent.”

In fact, IBS accounts for between 2.4 and 3.5 million visits to the doctor each year in the United States. That’s about 12 percent of visits to primary care providers, according to the IFFGD. Further, IBS is the most common disorder seen by gastroenterologists.

Interestingly, while males can get IBS, it is most predominant amongst females. In fact, about 60 to 65 percent of those with IBS are women, according to the IFFGD.

The statistics associated with women who have IBS are alarming. Take this for example. “Hysterectomy or ovarian surgery has been reported in female patients with IBS as high as 47 percent to 55 percent and has been performed more often in the IBS patient than in comparison groups,” according to the IFFGD.

The most common symptom associated with IBS is stomach pain. And with that, you will probably experience diarrhea or constipation.  Further, 25 to 50 percent of patients report: heartburn, an early feeling of fullness (satiety), nausea, abdominal fullness, and bloating.

If you have been diagnosed with IBS, you’re probably wondering what you should and should not eat.  Here are five foods that can actually make IBS worse.