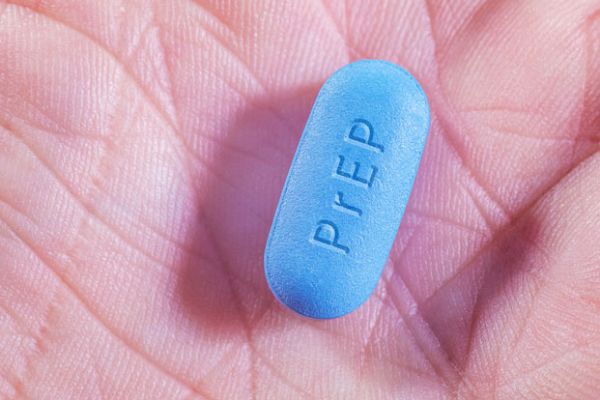 Remember the days when HIV was one of the most feared diseases on the planet? Of course it is still feared and stigmatized, but times have changed drastically.

In truth, HIV/AIDS was once a killer that we thought we’d never beat. At first, we didn’t know what caused it. And then we didn’t know how to beat it. As a result, countless lives were lost.

Looking back, it’s a miracle how far we’ve come. In fact, celebrities like Magic Johnson and Charlie Sheen are now living healthy lives. And many mixed-status couples are able to maintain regular sex lives without transmitting the disease.

But why is this?

In case you need a quick refresher, HIV is a deadly virus spread through bodily fluids, like blood and semen. When a person contracts HIV, the virus begins to attack T cells, a type of cell that aids in immunity, lowering the number of these vital cells that fend off illness. The body is then unable to fight basic infections, leaving it unprotected against potential threats.

When HIV isn’t treated with proper medical interventions, the virus goes through three stages. The first is called acute HIV infection, or seroconversion, in which a person is extremely contagious. This is seen between two weeks and a month after a person contracts HIV. Generally, this causes flu-like symptoms because the body is trying to battle the initial presence of HIV. But not everyone has these symptoms.