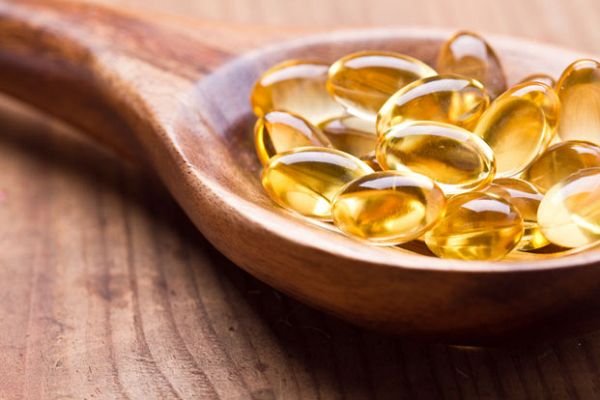 If you’ve been diagnosed with rheumatoid arthritis (RA), you’re undoubtedly looking for ways to manage the disease. After all, no one wants to live in pain.

RA is an autoimmune disease that strikes about 1.5 million Americans. A disease thought to be associated with middle age, it is said to be seen most often in the range of 30- to 60-year-olds at the time of onset. And interestingly, it strikes women three times more often than men. (That said, it occurs at a later age in men.)

When a person develops RA, the body mistakes the tissue for a harmful substance. As a result, the immune system wrongfully attacks it. This causes inflammation and a thickening of joint tissue. And in extreme cases, it can affect the organs of the body itself.

Most often, RA affects the joints of the hands, feet, wrists, elbows, knees and ankles. And unlike other diseases, it usually strikes both sides of the body. Plus, it is considered a “systematic disease” because it can wage war on bodily systems, like the cardiovascular and respiratory systems. This is just one of the reasons why RA should be taken seriously.

Diet is a critical part of RA management because of the inflammatory nature of the disease. What we eat either can drive or decrease the amount of inflammation in the body, depending on dietary choices.

For example, fried, fatty foods can increase inflammation in the body. But healthy fatty choices, like olive oil, can result in an anti-inflammatory effect. Consuming too many foods high in Omega-6’s (like soybeans) can result in inflammation.

The good news is that you can better manage RA by making small tweaks to your diet. Here are seven simple dietary changes that may decrease inflammation associated with RA.