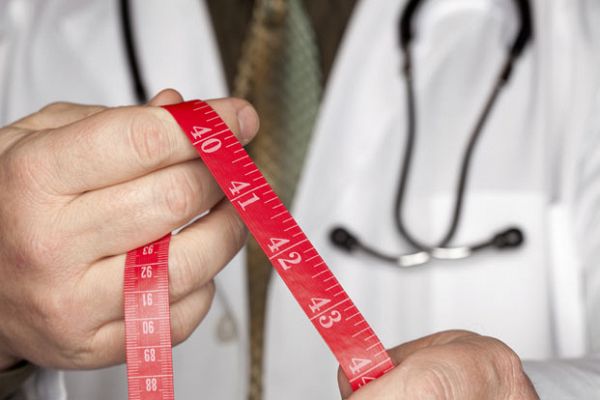 United States citizens may have formed a perfect union, but we don't have perfect bodies. In fact, we're fat and getting fatter, putting a critical strain on our quality of life, health and other fundamental functions.

The National Institutes of Health report that about 18 million people can be categorized as obese. In a nation of some 300,000,000 people, that’s a significant number. Of that 300,000,000, about two-thirds are overweight, which means they have a higher-than-optimal body mass.

Whether you fall into the obese or merely overweight category is determined by the Body Mass Index, or BMI. Your BMI is determined based on your weight and height. A person with a BMI of 25 to 29.9 is overweight. Those higher than 30 are obese. And those higher than 40 are severely obese and should be looking at some way to tackle a problem that’s clearly out of control.

One of the most popular ways to deal with being severely overweight is bariatric surgery (sometimes referred to as gastric bypass). This is an operation that changes the size of the stomach and re-routes the small intestine.

The goal is to reduce the amount of food needed to feel full, the idea being that you will eat less and lose weight by consuming fewer calories. In combination with an exercise and dieting program, it’s proven quite successful, so much so that nearly 200,000 people have tried the surgery in the past few years.

However effective bariatric surgery may be, it is not without risks. It is typically only performed on people who are 100 pounds or higher than their ideal weight and is done because the patient likely will die of weight-related medical complications without reducing. If diet and exercise have failed, then bariatric surgery is the last hope.