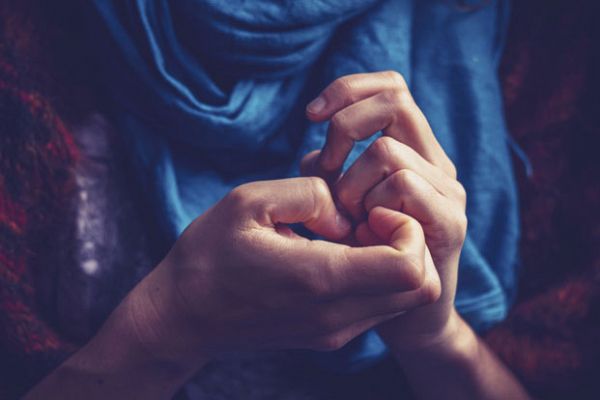 Compulsive skin picking is an obsessive-compulsive mental disorder in which someone constantly picks at the skin on his or her body. It is a serious problem, as many compulsive pickers wind up with bruises, bleeding, infections, scars and permanent damage to the skin. It is a form of self-mutilation that shows a serious psychological problem.

While it seems like the act of picking at your own skin would be done with full awareness, the compulsive skin picker is often not aware of his or her behavior, doing it unconsciously. That makes it particularly difficult to stop, because the picker is unaware of his or her actions. The act of skin picking is called dermatillomania and is classified as an impulse control disorder.

Both biological and environmental issues come into play in causing compulsive skin picking. The behavior is observed in many animals, leading researchers to believe it may be a grooming mechanism that’s spun out of control in the brain. Researchers have developed mice who are missing a vital gene that controls grooming behavior, which leads them to obsessively groom, to the point where bald patches of missing fur develop.

Why do people engage in behaviors like skin picking?  Researchers believe it is a form of self-soothing stress relief. The unconscious picking is a way to blow off steam, and has a calming effect on the nervous system.

Conversely, it may also be a form of stimulation. When people are bored, skin picking gives them something to do, whether consciously or unconsciously. It helps stop the bored or distracted feelings that overcome sufferers.