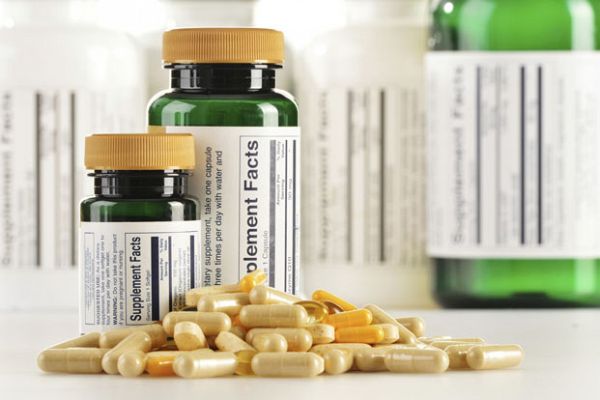 While depression is often thought of as biochemically caused, research has shown that the food consumption patterns before the onset of depression generally mirrors that eaten during depressive stages. This includes skipping meals, poor appetite and a craving for sweet foods.

In many countries, the most common mental health issues include depression, bipolar disorder, obsessive-compulsive disorder and schizophrenia. The general population shows a lack of essential vitamins, omega-3 fatty acids and minerals, a situation that is mirrored in mental patients, many of them severely.

By supplementing patient diets with those nutrients, symptoms begin to abate, and supplements with amino acids have been found to ease symptoms because they help construct the neurotransmitters that help ease depression.

More experts are coming around to accept the links between nutrition and mental health. Because micronutrients help fuel the brain's biochemistry and aid in the ongoing maintenance of its infrastructure, helping those cells meet their needs only seems to make sense. While mega dosing research has been knocked in the past, mainly because no long-term studies existed, science is finally catching up with what many believe instinctively.

The links between nutrition and good health date back to ancient times. Diseases that can result from poor nutrition -- including beriberi, scurvy, pernicious anemia and pellagra, all have psychiatric symptoms attached to their onset, including irritability and depression. While those diseases are no longer common, thanks to improved nutrition in the modern world, not everyone gets the vitamins and minerals they need and may be at higher risk of developing mental health issues.