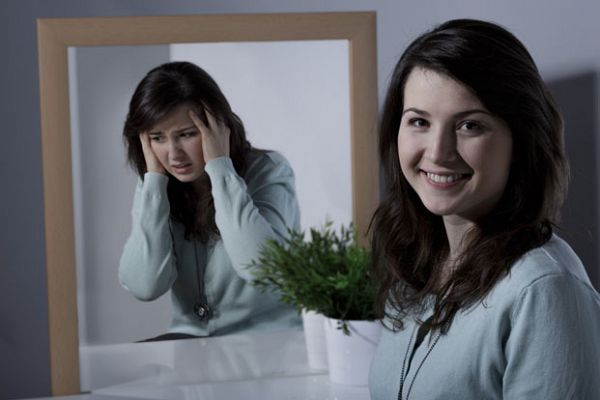 Your best friend is having a tough time. At first, she just seems moody. But then her behavior starts to become excessive.

For starters, she asks you to go shopping and spends an excessive amount of money. She doesn’t just buy one pair of boots, she buys five. And then she buys three pairs of the same designer jeans in different colors.

In addition, she seems to be talking faster than usual. She speaks so rapidly that keeping up with the banter is a challenge. It’s as if she feels euphoric.

Three weeks later, you notice a dramatic shift in her mood. She becomes depressed even though nothing out of the ordinary has happened. The depression is severe. She stays in bed until three in the afternoon. This behavior lasts for two weeks.

“Maybe she’s just moody,” you think. “But then again, this doesn’t seem normal. Could she be bipolar?”

If you haven’t heard of bipolar disorder, you’re definitely not alone. Many people are unaware of this chronic condition.

Bipolar disorder is a serious mental illness marked by distinct periods of both abnormally elevated and abnormally depressed mood. According to the Depression and Bipolar Support Alliance, bipolar disorder affects nearly six million Americans. That’s about 2.6 percent of the population.