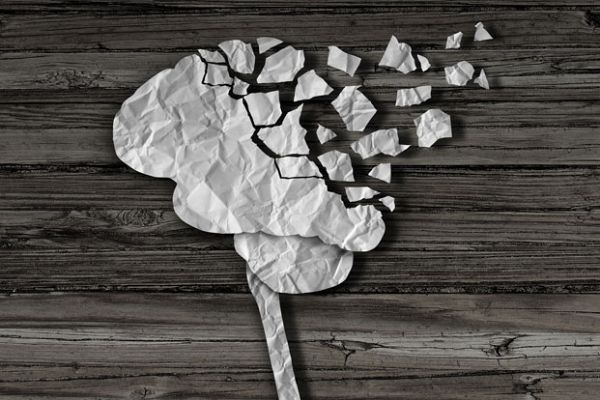 Alzheimer’s is an unfortunate reality that many Americans face. The Alzheimer’s Association estimates that more than 5 million people are living with Alzheimer’s. And every 67 seconds, one American will develop this deadly disease.

Here are 11 things you need to know about Alzheimer’s.

1.    It’s the sixth-leading cause of death in the United States.

When we think of leading causes of death, diabetes and heart disease come to mind. But Alzheimer’s has claimed its place on the list of the nation’s top deadly diseases. Alzheimer’s ranks just behind stroke and accidents, making it the sixth-leading cause of death in the United States. In fact, it ranks ahead of diabetes-killing almost 10,000 more people a year.

2.    It’s the number-one cause of dementia in older adults.

Dementia affects cognitive functioning-causing loss of memory and an inability to reason efficiently. Consequently, it can make life on a daily basis tough.

Though different things can cause dementia, Alzheimer’s plays the leading role when it comes common causes of dementia in older adults. And the National Institute on Aging says that some can even develop more than one type of dementia -- like Alzheimer’s and vascular dementia together.