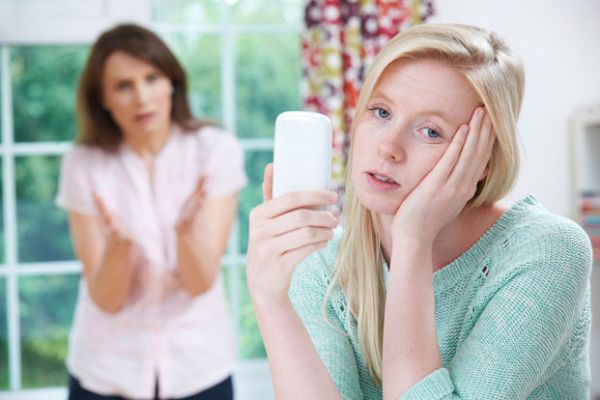 Social media is a cool concept. But if left unchecked, it can be a parent’s worst nightmare -- resulting in unhealthy behavior...and even death.

Unfortunately, parents of teens often learn about secretive online behaviors when it’s already too late. In the world of social media, teens can be secretive, which makes it hard for parents to keep up with what’s going on in their lives.

One of the most secretive places where teens hide destructive behaviors is through simple hashtags. In this process, teens hide secret beliefs and values that can be life-threatening.

You see, hashtags are codes for many concerning issues -- from eating disorders to suicide. And teens are smart enough to know that we’ll be looking for them. As a result, a secret terminology is invented that can be indecipherable to the untrained eye. To combat this and protect your teen, you need to know the code. Plain and simple.

One of the main topics about which teens hide secretive behavior is eating disorders. According to the National Association of Anorexia and Associated Disorders (ANAD), three movements have come to light in this respect: Pro-Ana, Pro-Mia, and pro-ED. These terms mean pro-anorexia, pro-bulimia and pro-eating disorders.

According to ANAD, online communities exist that actually encourage these behaviors. Not only do these communities teach teens how to engage in them, but they also can be deceptive in that they may seem harmless at first.