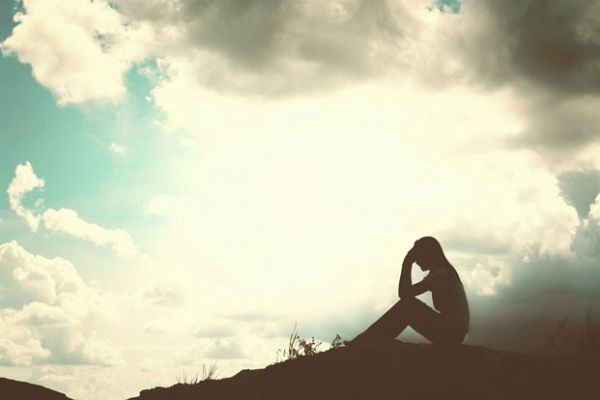 Suicide: It’s the hidden danger that no one wants to talk about. And the number of lives lost is on the rise.

An April 2016 report issued by the Centers for Disease Control and Prevention (CDC) shows that suicide rates have risen significantly. In fact, statistics demonstrate a jump of 24 percent between 1999 and 2014. That’s a change from 10.5 suicides to 13 for every 100,000 individuals.

“It’s a leading cause of death, and we just don’t have a handle on it,” Matthew K. Nock, a psychology professor at Harvard and one of the country’s leading suicide researchers, tells Fox News.

And while it would seem practical to look for warning signs over a period of time, this isn’t always possible. Those who have lost a loved one to suicide often will say things happened so fast that it was tough to piece together information after the fact. This leaves an unsolvable mystery in which answers may never be found.

Plus, when people make the decision to end their lives, the decision itself can be final. Yes, they may dance around the idea for a few weeks or months. However, once that final mental choice has become a reality, it’s often too late. They’re going to do what they’re going to do. And they’re probably not going to tell you about it.

This means you need to know how to look for the signs of suicide -- both blatant and hidden. Though predictors may not always be present, it is sometimes possible to piece together what you’ve observed to save a life, and remember not to wait to get help. It’s ALWAYS better to be safe than sorry.

Here are five things to look for when it comes to signs of suicide.