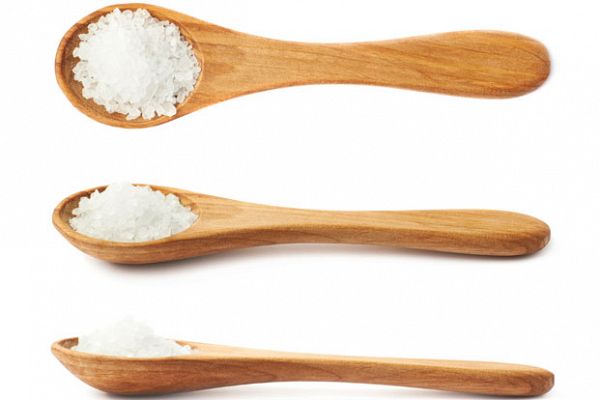 Some people call it a “silent epidemic.” And it just may affect you.

According to the American Thyroid Association, roughly 40 percent of people around the world are at risk of iodine deficiency. And while we wouldn’t think that iodine deficiency would occur in the United States, it does.

According to Life Extension magazine, experts have had a hunch about this concept for years. Nearly a decade ago, researchers examined 88 samples of table salt containing iodine. And what they found can only be described as astonishing.

Researchers discovered that not even half of the samples provided the amount of iodine needed for the to perform optimally. Even scarier, we’re consuming less salt in general, which means we’re getting even less iodine. In fact, Life Extension magazine reports that iodine deficiency has increased more than fourfold over the past 40 years. And experts say that almost three-fourths of healthy adults may be at risk.

Iodine is essential when it comes to producing thyroid hormone. However, the body can’t make it on its own. As a result, it must be obtained through food and water.

Those in the know say that 90 percent of iodine comes from what we eat, with the other 10 percent coming from water. When it comes to food choices, fish and green, leafy vegetables are good sources of iodine. It can be found in milk, meat and cereals. And, of course, salt contains iodine. This is where most of our iodine comes from.

When it comes to iodine deficiency, there are a number of risk factors to take into consideration. According to the National Institutes of Health (NIH) Office of Dietary Supplements, you fall into a risk group if you don’t consume iodized salt. Iodized salt is the most common way that iodine deficiency is avoided. Worldwide, just 30 percent of households do not consume iodized salt. However, with Americans consuming less salt to boost cardiovascular health, we’re getting less iodine in general.