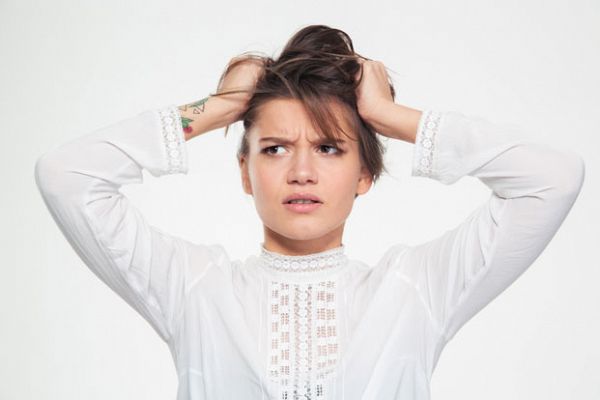 "There are more things in heaven and earth, Horatio, than are dreamt of in your philosophy." So goes the classic line in William Shakespeare’s Hamlet. It was not referring to medical conditions, but it might as well have been talking about them. For there are some strange things occurring in human bodies, some so bizarre that they become part of medical history.

Folklore is rife with examples of conditions that may have inspired legends. Historians believe stories like the legend of werewolves may, in fact, allude to people who suffered from a peculiar affliction that caused them to grow hair all over their bodies. Tales of monsters haunting the woods may have been people suffering from acute leprosy and forced to live outside of villages.

And certainly there are conditions that have inspired film and television writers to create shows or even entire series based on afflictions. Who can forget The Elephant Man as one prime example of a human afflicted with the disease now known as Proteus syndrome?

Fortunately, there are medical institutions that will work with patients who have trouble getting a proper diagnosis for their conditions.

The National Institutes of Health established a special division in 1998 to examine previously undiagnosed illnesses. These are conditions that have baffled conventional medicine, and the NIH seeks to uncover their causes and potential cures. They offer financial aid for travel and expect the patient to submit to batteries of tests to determine the probable cause of their peculiar condition.