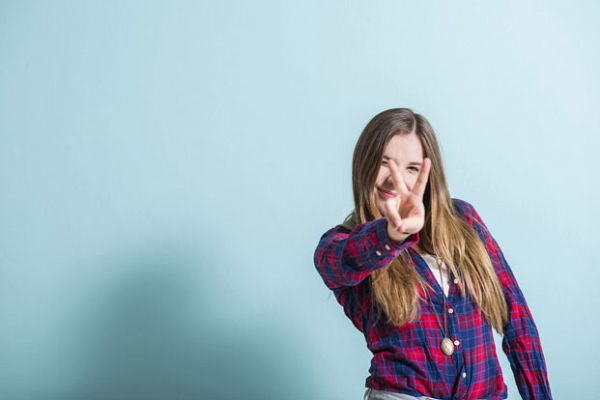 Picture this. Your 10-year-old daughter comes home in tears. You figure she’s going to tell you that she got a bad grade on a test, or that she didn’t get invited to a party. However, these are the last things on her mind.

You don’t understand. She’s not fat. In fact, the doctor recently told you that she’s the perfect weight for her age. So why has this belief even entered her mind?

What you don’t know is that the pressure that kids put on themselves in the way of body image is a whole different ballgame than the attitude that you grew up with. Nowadays, kids are obsessed with weight and appearance.

According to Heart of Leadership, 80 percent of 10-year-olds fear being fat, and the same amount have gone on a diet.

Thirteen percent of girls between the ages of 15 and 17 have an eating disorder, and teens in general are dissatisfied with their looks. In fact, the Heart of Leadership reports that more than 90 percent of teens between the ages 15 and 17 want to change something about the way that they look, which is most often their weight.

The scary thing is that statistics show that young girls fear fat more than the scariest things in life, like nuclear war, cancer or even losing parents. This shows that building healthy body image isn’t just important -- it’s crucial.