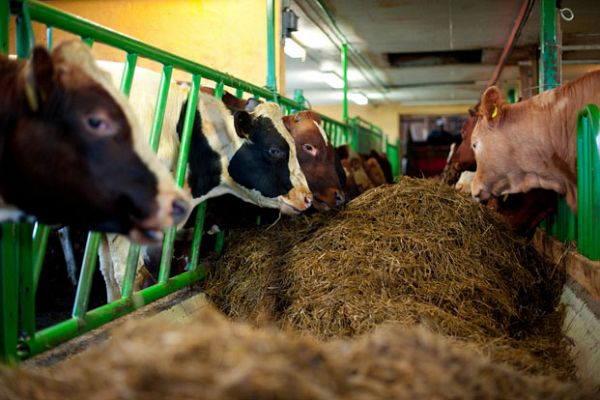 People around the world were shocked when a 37-year-old Scottish horse trainer died from a disease that is rarely discussed in recent times. In fact, it’s a disease that many of us think has been wiped out.

So just what was the culprit that took the life of a young, healthy man?

We’ll give you one hint. Think back to the meat issue that affected the UK in the '90s. It wiped out herds of otherwise healthy cattle and terrified consumers around the world. In truth, multitudes of people feared beef, even if no cases of the deadly predator had been discovered in their countries.

Have you figured it out yet?

The rare attacker that killed Mark Douglas was the human form of the deadly disease known as “Mad Cow Disease.” In truth, this killer has been widely forgotten. But the disease still exists, albeit much less often than they were at the height of the epidemic.

According to WebMD, mad cow disease is medically referred to as bovine spongiform encephalopathy, or BSE. When cattle develop BSE, the central nervous system is affected. This causes a progressive, fatal degeneration. It can be passed on to other cows and even people.

The FDA says that BSE itself is a part of a group of progressive degenerative disorders that are said to transmit spongiform encephalopathies, or TSEs. BSE incubates for several years. And during this time, the disease can’t be seen.

The question is: How do people become involved in a disease that strikes cattle?