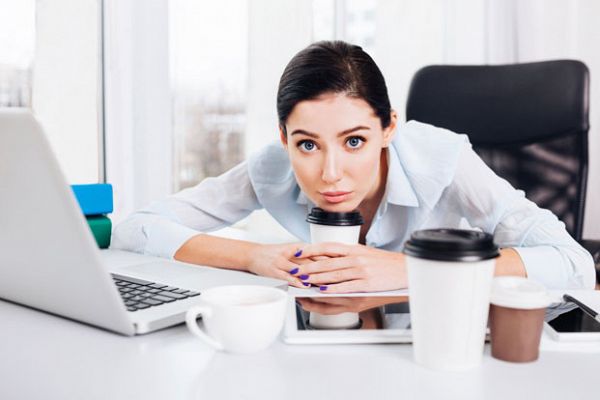 It starts as a warm glow in the head or neck region. It slowly radiates down the body, slowly increasing in temperature. The feeling can last for about 30 seconds or several minutes.

What we’re referring to is a condition called a hot flash, a symptom of perimenopause or menopause that arrives to announce that the end of a woman’s fertility is either approaching or has arrived. While not every woman gets them (an estimated 70 percent do), hot flashes are common and don’t really cause any physical complications beyond sweating and an uncomfortable feeling. There are, however, psychological ramifications to their arrival because many women believe they are a harbinger of the onset of old age.

Depending on when the symptoms occur and what else is happening, hot flashes can be a sign of perimenopause (which can happen as early as the 30s for some women) or menopause, which happens to women when their menstrual periods become extremely irregular or cease entirely (usually in the late 40s or early 50s).

The main effect of perimenopause that estrogen levels will rise and fall in uneven cycles. That means menstrual cycles will be shorter or longer, and ovulation may not happen in some instances.

When You Visit the Doctor

Doctors will usually look for incidents of self-reported uncomfortable warmth that vary in length, intensity and frequency. In some cases, so-called “night sweats” keep women from uninterrupted and restful sleep. They also may test blood to check hormone levels and make sure that some underlying condition -- cancer or inflammation -- is not causing hot flashes. Tell the doctor about any medications currently being ingested because many have side effects that can wreak havoc with body temperature and mimic hot flashes.